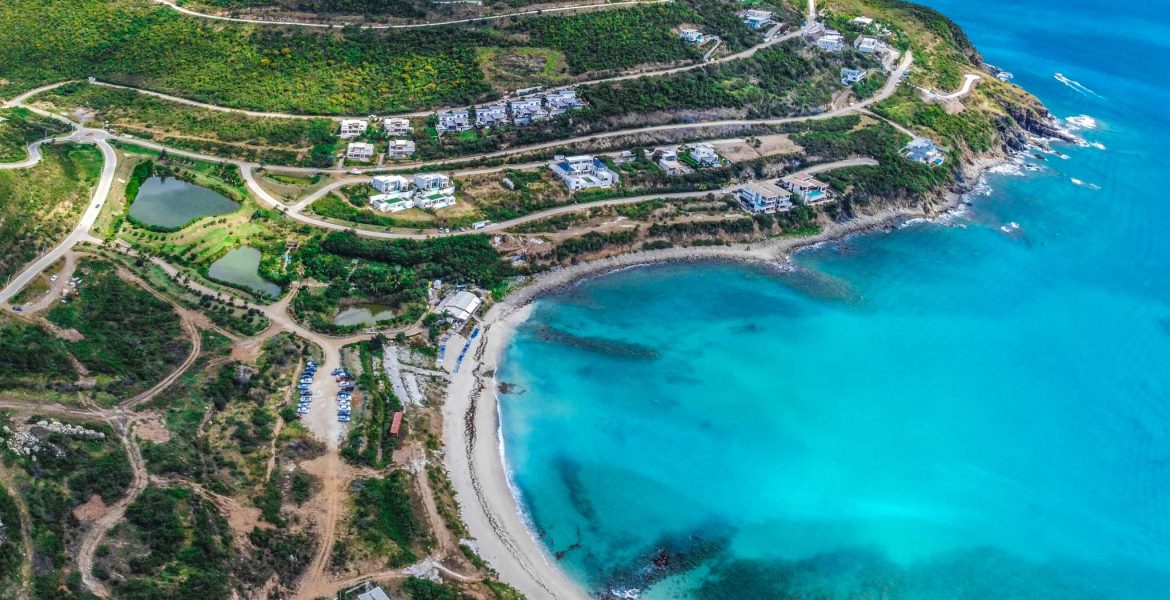 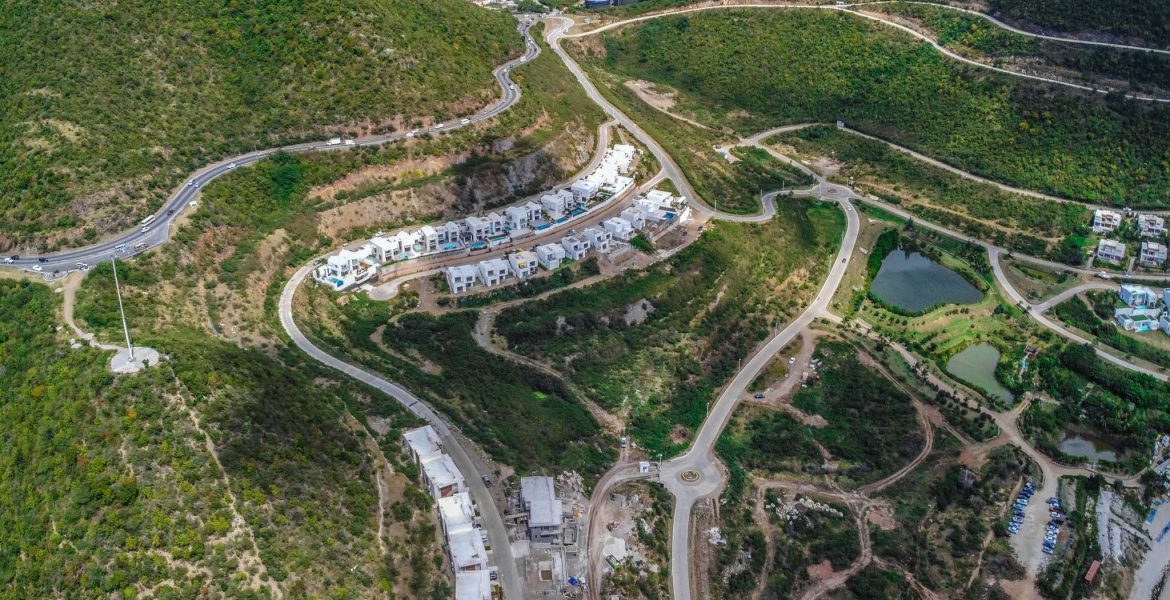 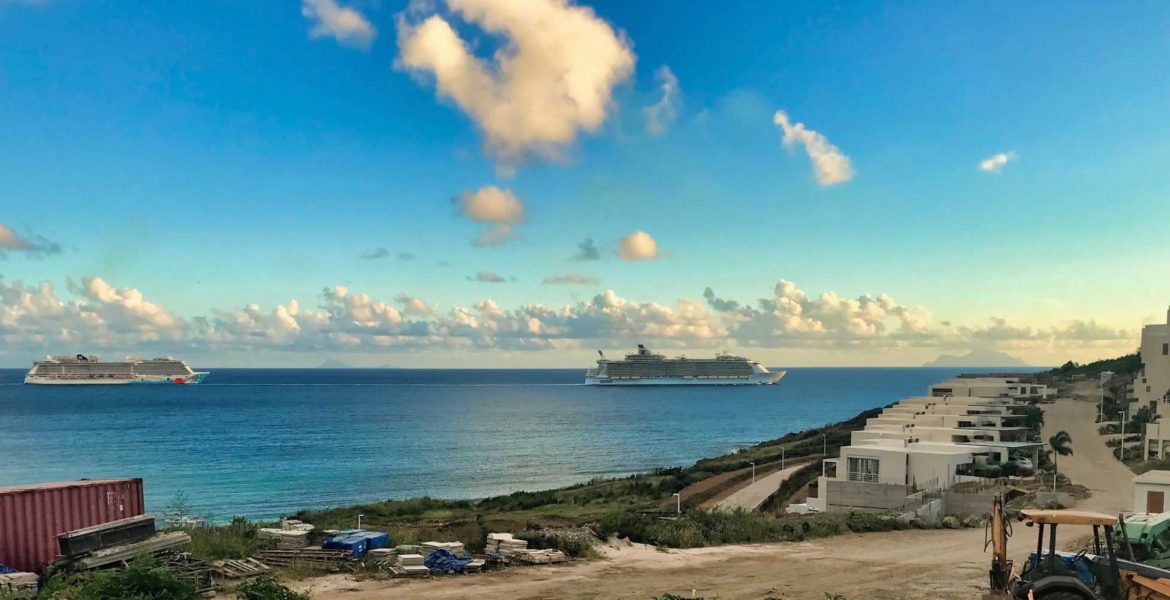 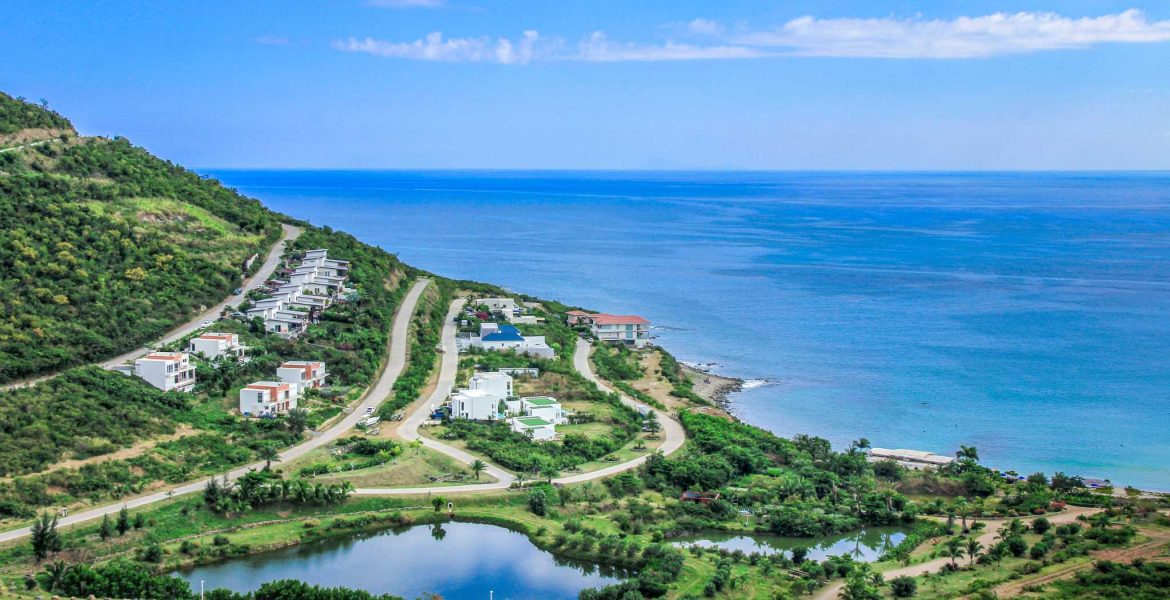 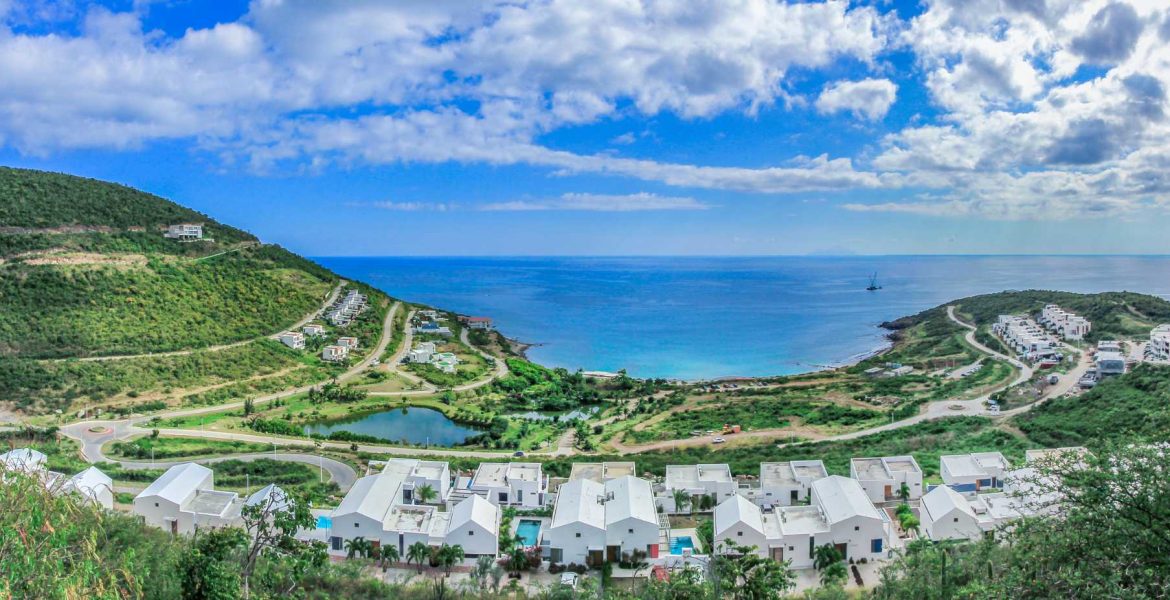 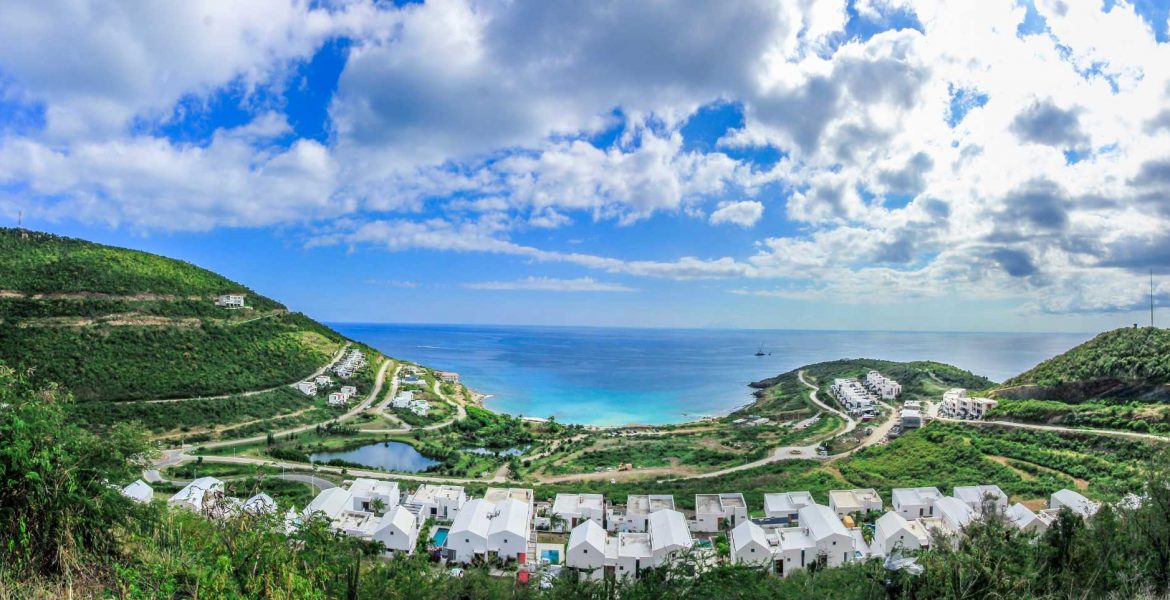 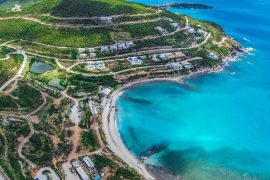 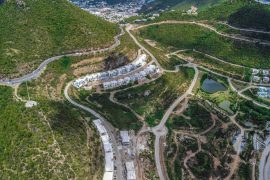 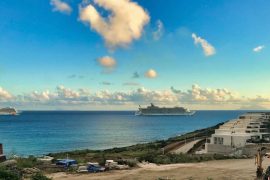 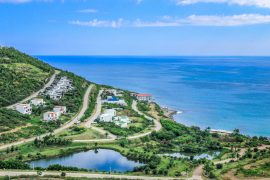 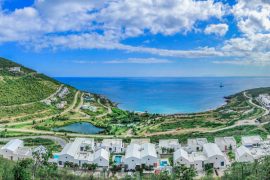 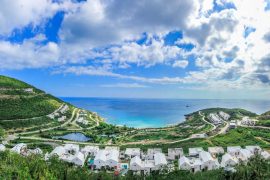 Additionally, the proposed hotel development is expected to feature large water ponds and greenery areas in keeping with its eco-centric vision, as well as an extensive public parking area for public beach access to Indigo Bay.

The proposed world-class hotel development, once completed, will be managed by an internationally-recognised hotel brand, which will lend itself to greater global recognition, the release said.

MASTERPLAN INDIGO BAY HOTEL AND CONDO
Developer Cay Bay Development NV (CBD) requests variances to prevailing Planning Permit- 05088 ‘Cay Bay Estates’ in order to realize masterplan ‘Indigo Bay hotel and Condo’ along the Cay Bay beach in the area commonly known as Indigo Bay. These variances pertain to building height, beach setback and zoning. A variance from the planning permit is possible under article 5.4. of the planning permit. In order to extensively weigh the variances against the potential impact to the general interest that the guidelines of the planning permit intend to serve, the minister of VROMI decided to place the proposed masterplan on public review first. The following elucidation provides an overview of the masterplan and the requested variances:
Elucidation
Building height

The development area along the Cay Bay beach Proposed masterplan and requested variances from the planning permit ‘Cay Bay Estates’
Cross section of one of the residential buildings and the Lanai suites Cross sections of the main hotel building (approx. 21,50m)

Beach setback
The beach setback is the distance between the face of a construction and the high water line. The minimum allowable beach setback as indicated in the VROMI Beach Policy (1996) and the Planning Permit is 50m in the presence of a beach (sand) and 15m when there is no beach present. The blue dotted line on the Masterplan map, along the beach indicates a distance of 20m from the high waterline to the proposed constructions along the beach. In addition, the red dotted line indicates a setback of 15m from the high waterline.

Zoning
The purple triangle on the Masterplan map indicates a now natural preserved area (approx. 100m²) along the Cay Bay beach, which is requested to turn into built up area in order to construct part of the 2 floor level high ‘Lanai suites’ (approx. 6m).

This is an informative post relating to the new Indigo Bay Hotel and Condos development. Not for sale.

Buying or renting real estate in St Maarten is safer with Century21.

Accurately providing a finance calculaton for your mortgage, owner or partial finance calculation.
Yes we can help you get a bank finance deal!
Contact us for a quicker decision from the banks! 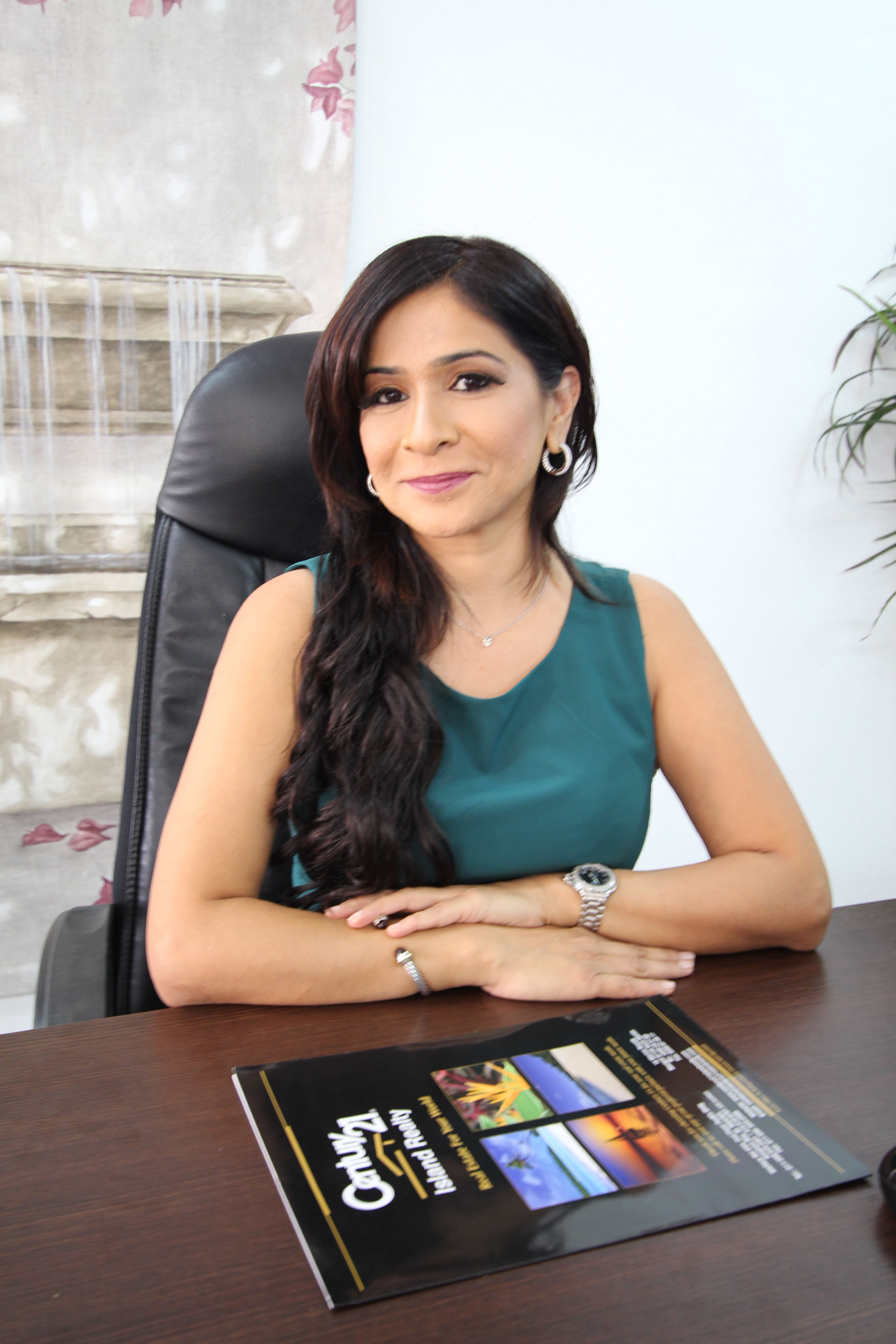 Ritika Nanwani will call you as soon as possible

No obligation phone call. Think of me as a friend in paradise! 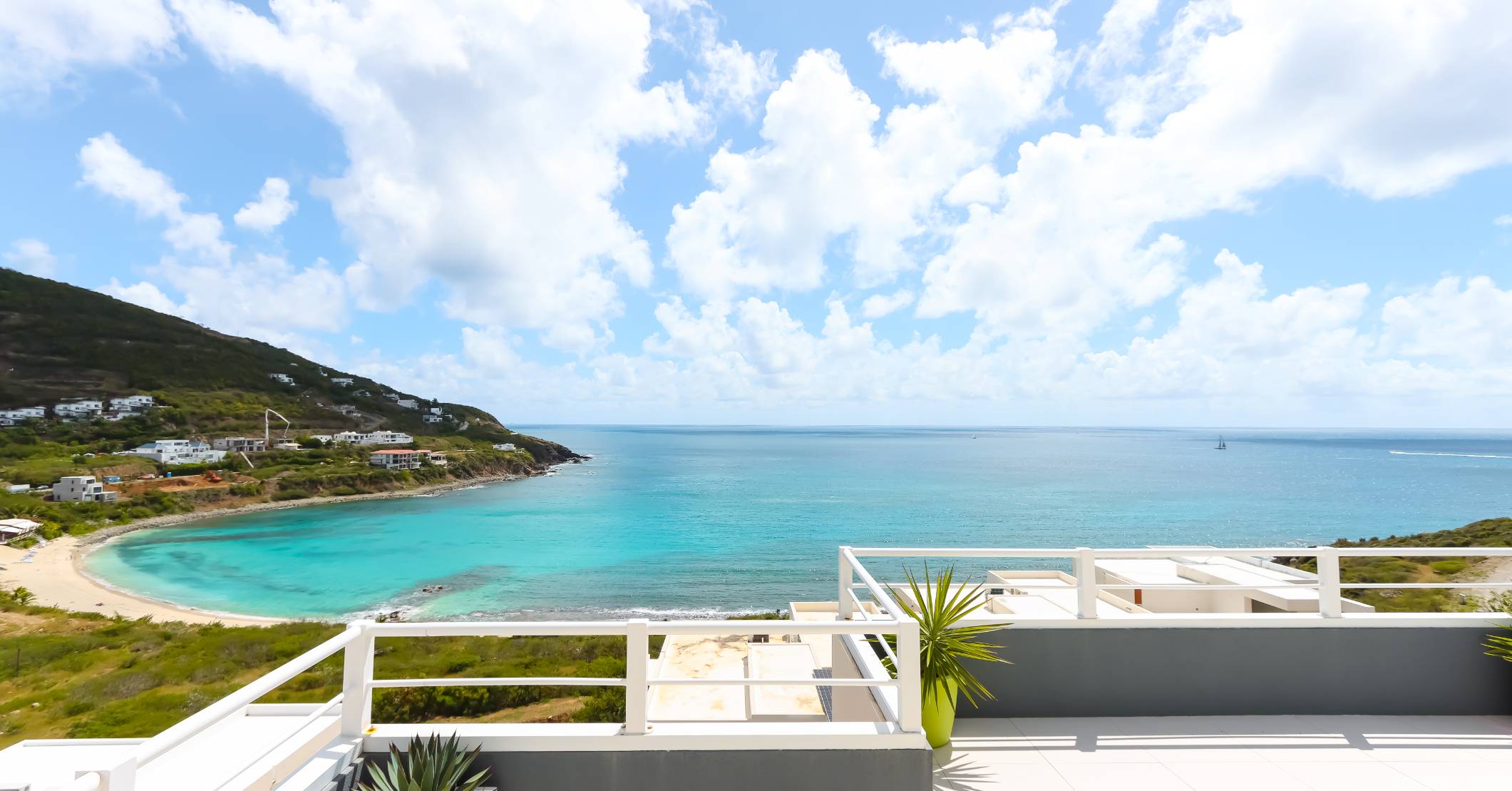 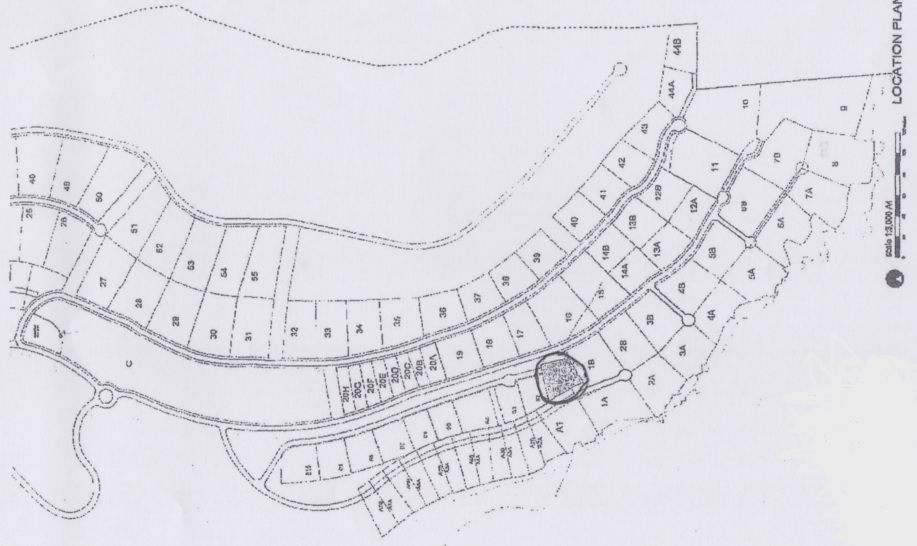 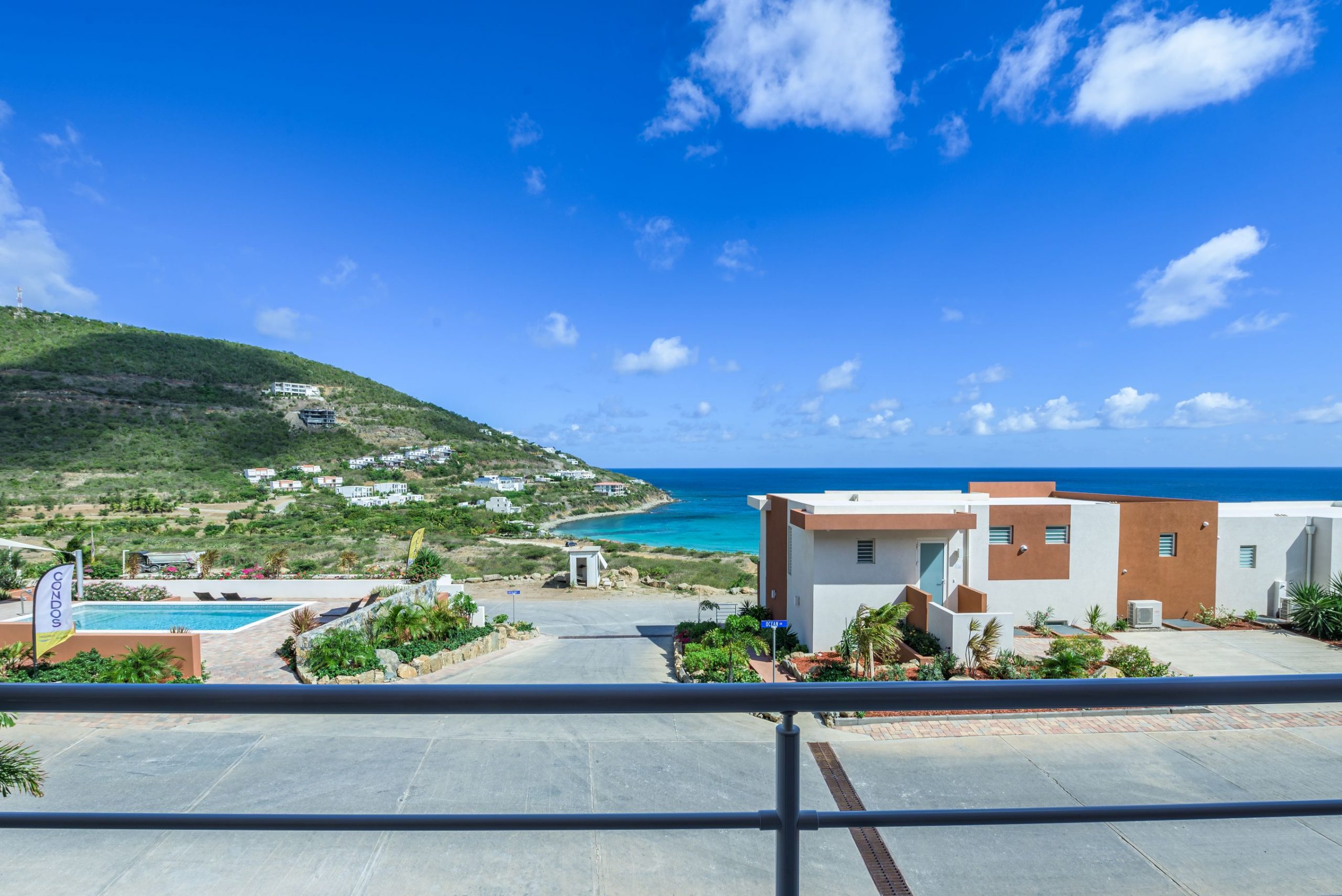